Andy Slaughter, MP for Hammersmith (and Shadow Justice Secretary) has said this week ‘For the third time in as many months, Hammersmith and Fulham Council is facing a legal challenge over its pro-developer, anti-resident policies. They intend to help developers create 22,000 high-rise luxury investment properties, but will not build a single additional home for local families.  I’m delighted that people across the borough are fighting back and I will do all I can to support Shepherds Bush, Hammersmith and West Kensington residents against the wreckers in the Town Hall.  People living nearby in both boroughs deserve better than this ugly skyscraper dropped into a residential area simply to make money or cover Imperial’s debts.’ 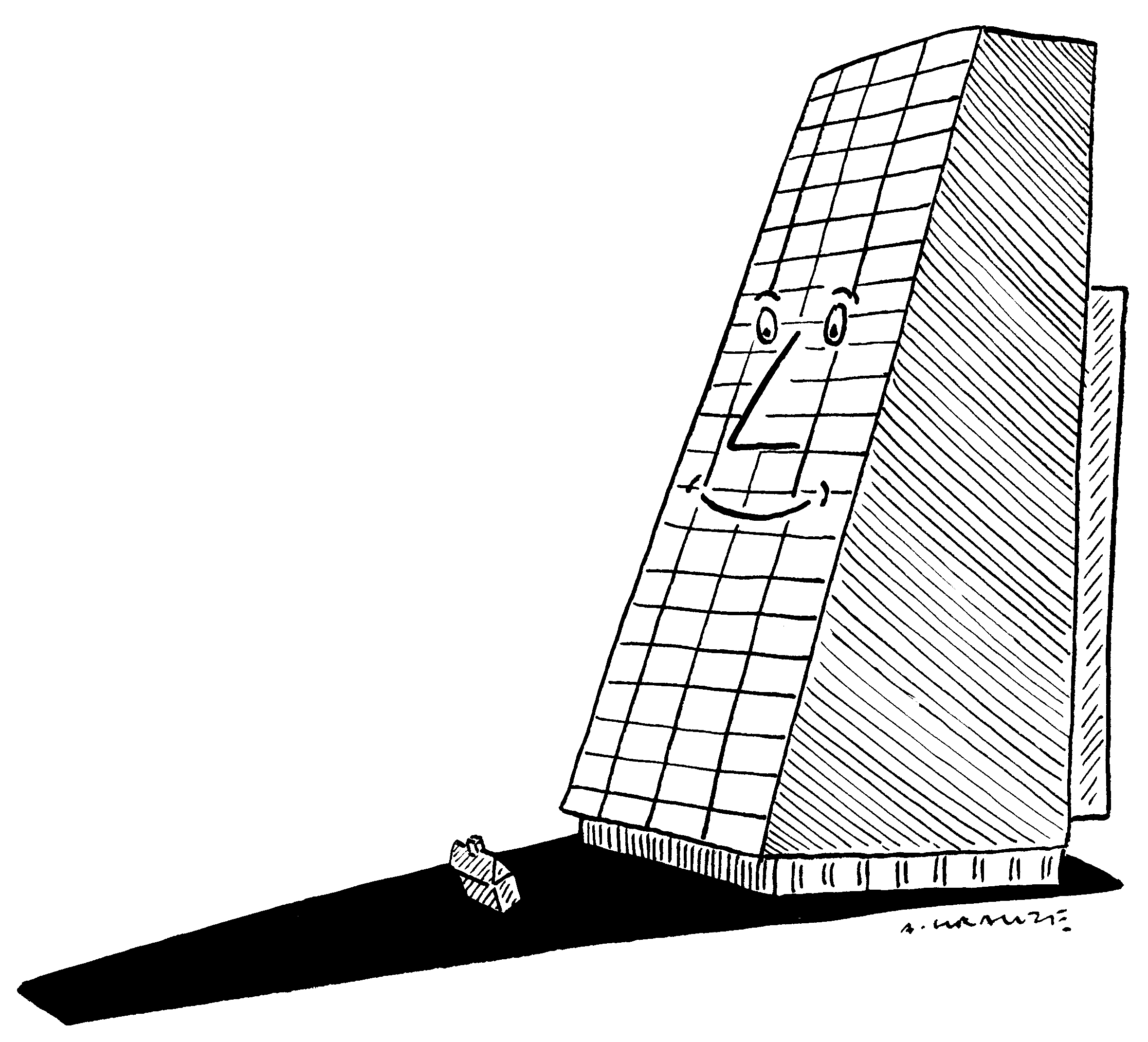 ‘Whatever one may think about plans for the White City Opportunity Area the development area south of Westway is light-industrial concrete, hemmed by motorways, tube and railway line. Perhaps we might be grateful that developers can make something of it. The same cannot be said of its Woodlands neighbour north of Westway. Imperial College is living up to its imperialistic name by proposing to colonise the site with racks of plinthed buildings, topping the insult with a raked, 35-storey block in whose shadow the residents of the modest two-storey houses of Woodlands and north Kensington must try to live.

Imperial College could not get away with this at its home base in south Kensington, so it is trying it on here. It’s less Imperial College, more Imperial Jackboot, and shame on a superb academic institution.’

One thought on “Latest comments on Imperial West proposals”